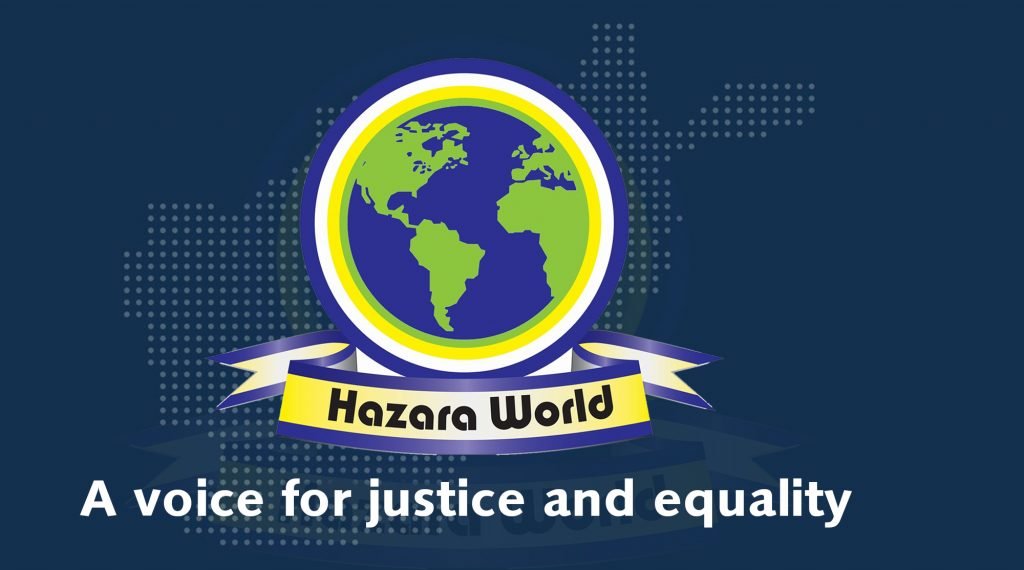 Hazara World is an online independent media outlet which promotes the voice of a vast majority of Afghanistani people within Afghanistan and abroad, who are known as the “Silent Majority”.
This “Silent Majority” underscores the pillars of democracy and positive change to rebuild Afghanistan, but has never had a voice of its own, before.

Our name derives from the Hazara ethnic group, an indigenous civilization from central Afghanistan, most notable for the construction of the giant Buddha statues in Bamiyan from around the 6th Century A.D. In contemporary Afghanistan, Hazaras are the king-makers of the country given their support of democracy and the peace process, while simultaneously being “the most persecuted people in the globe” due to their history of suffering in Afghanistan.

In a multiethnic country like Afghanistan, which should endorse the potential of diversity and ethnic minorities, there is need for a media outlet which encourages social pluralism and peaceful coexistence among ethnicities, in order to guarantee a fair and just society with equal opportunities for all.

Hazara World was founded in 2011 by a Hazara activist, Bashir Barati, in Dublin, Ireland with the purpose of sharing the latest news, analysis and timely reports on current affairs, political developments and civil society activities, relating to an inclusive and diverse Afghanistan and diaspora.

Hazara World reflects the voices of ethnic minorities in a young democracy, and has the potential to shape Afghanistan, given that it has around three hundred thousand followers on social media, which is growing daily.

We believe that it is in the national interest of Afghanistan to engage with different voices in the national decision-making process, which is urgently needed for an inclusive society. Therefore Hazara World strives to makes these voices heard by the authorities, humanitarian organizations, human rights organizations and the international community. This is alongside undertaking the task of the oversight of the Afghan government’s shortcomings and malpractice in relation to distribution of public wealth and resources, foreign aid and national development funds.

Hazaras World functions through volunteer citizen journalism, with a main office in Kabul, and provincial offices in Bamiyan, Ghazni, Herat, Mazar-e Sharif, Daikundi and Helmand, Afghanistan, with contributions from freelance journalists, scholars, and university students, as well as international experts interested in the country.

Although this media outlet is created by the Hazaras, its use is not solely intended for Hazaras, as all ethnic groups of Afghanistan may benefit from our content. We would therefore hereby like to state that all those interested in collaborating with us are welcome to join our team, so as to spread a message for peace and democracy, in order to make a positive impact on social justice, gender equality, equal opportunities, democratic processes and long-term stability in Afghanistan.