With today’s multiple attacks on Hazara students in Dashte Barchi in the western part of Kabul, the Genocide of Hazaras restarted from its pause for a few months.

The exact number of casualties are not reported yet however considering the rush-hour and the capacity of one of the targeted high school, it could make a tragic number. The school that’s being attacked today is called Abdul Rahim Shaheed High School and it’s located in Dashte Barchi, in PD13, one of the poorest neighborhood of the Afghan capital, Kabul.

Abdul Rahim Shaheed High School is known as the biggest school in Afghanistan with more than 30,000 students in three shifts and literacy night schools for the elders.

Since 2015 Hazaras are being severely targeted in several parts of the capital Kabul even in their strongholds that should be the safest place for them.

These series of attacks have targeted the main core of the Hazaras’ young generation and their investment in education despite miserable conditions of the whole country.

Since 2015, first their several schools and education centers were targeted and their massacre continued in their sports complexes, restaurants, mosques, public libraries, supermarkets and even in their public transports.

A quick estimation shows that 40% of the population of the Afghan capital is Hazara throughout Kabul, however the strongholds of the Hazaras in Kabul are the PD 3, 5, 6, 13, and 18 that cover the whole western part of Kabul most of which are forgotten poor neighborhoods without facilities and infrastructures.

These poor areas are known for one thing; culture and education. The Hazaras are for long known for their special attention towards education as an arm to excel their deprived and long discriminated lives with.

Despite economical problems and poverty, Hazaras are known for their own investment and attention towards education, and many people believe it’s not only a cultural fact but also something in their gene; their proved genuine intelligence in comprehension and learning has pushed them towards education during the last two decades and that’s a big challenge against the fundamentalists that come from other ethnic groups, especially the Pashtuns that make 99% of the Taliban forces.

Today the Pashtun society is the most backward and bedouin society because of their strict tribal rules that deprive their women from education thus they see themselves as inferior groups in comparison to the ethnic groups that educate themselves.

Some experts believe the attacks on Hazara schools are being carried out by Pashtun terrorists as a response to the killing of Pashtuns in Kunar and Khost a few days ago by Pakistani air strikes: based on the Pashtun Society’s beliefs, if the Hazara seek equality, they should also suffer killing and violence as well; Pashtun’s Equality Means Terror and Killing Fo All. A few days ago, terrorists of TTP sought asylum in Kunar and Khost provinces in the East of Afghanistan and they were attacked by Pakistani forces.

The other idea is that, a few days ago, a video of an Afghan Salafi/Wahabi went viral that encouraged the killing of the Shias in any part of the world.

A third opinion is that the Taliban terrorists themselves carried out these terrorist attacks to get World Media Attention towards Afghanistan, using the Hazaras as sacrificing lambs for their propaganda goals. This idea is more attendibile because in the past, all such attacks were carried out by Haqqani Group, that control the Taliban army.

Whatsoever be the reason, Hazaras are paying a very high price for their ideals and even for their existence.

As long as the Hazaras do not have avengers to seek revenge, they are and will always remain the easiest and cheapest preys for terrorists and whatever group wants to obtain media attention in Afghanistan.

Things must change by the help and interference of the countries involved in Afghanistan to stop the Hazara Genocide and these changes must take place very urgently, otherwise, Hazaras could also pick up guns one day if their tender spirits are being repeatedly trampled by violence, then they are unstoppable, it has been proved too in the past. 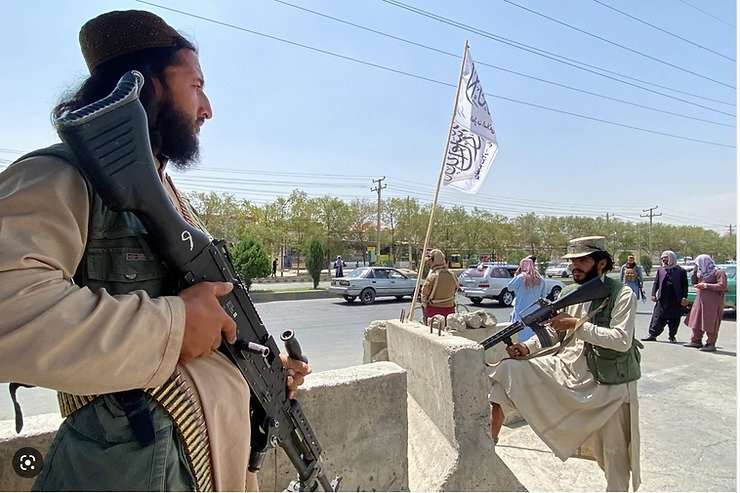 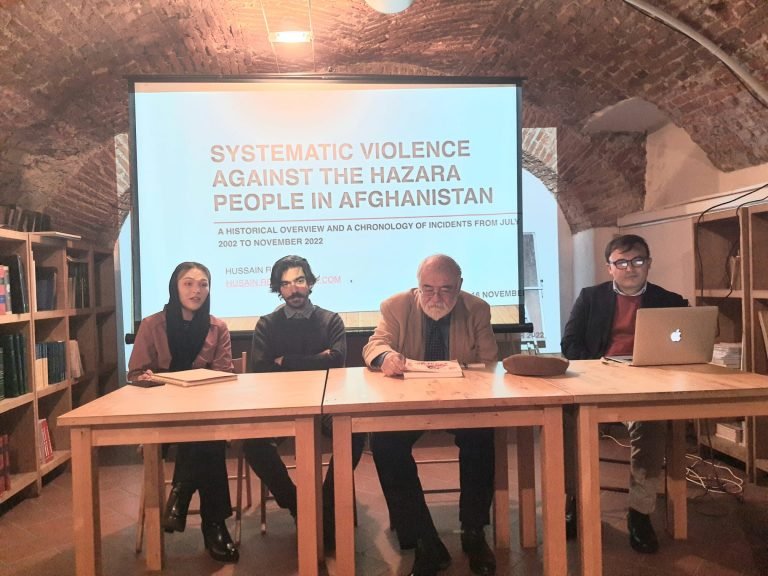 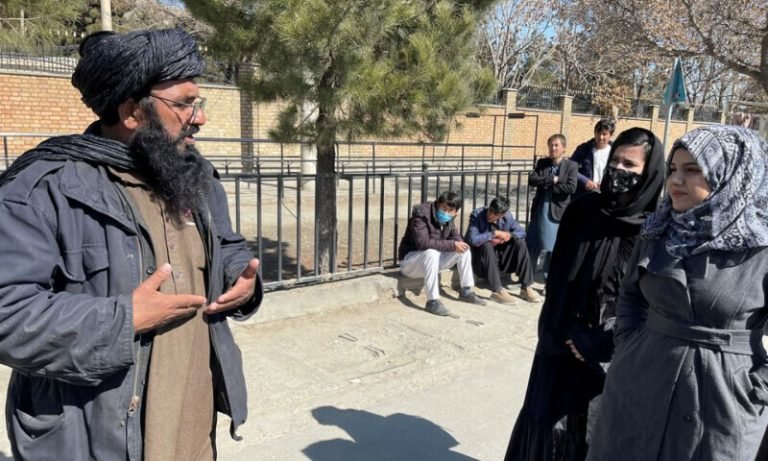 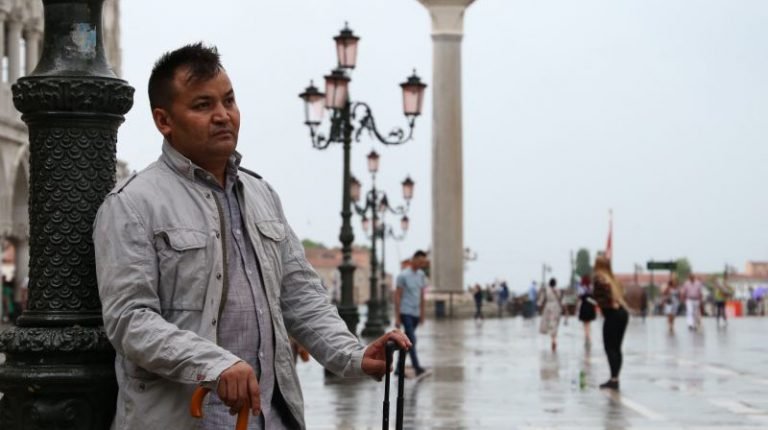