Kabul Press: Today’s attack on a hospital in Kabul, does not have any other explanation than a war crime, and genocide against the Hazara. The attackers targeted a hospital in the west of Kabul that is mainly populated by the Hazara indigenous people, resulting in killing and injuring dozens, including the newborn Hazara babies and their mothers. Such brutal attacks are mainly carried by the Pashtun Taliban, who have a long history in the Hazara genocide, responsible for massacring tens of thousands of the Hazara and destroying the “ancient Buddha sculptures of Bamyan, Hazaristan which were principal symbols of Hazara history and culture, and one of the most popular masterpieces of the oral and intangible heritage of humanity.”

The recent attack carried not more than three months after the shameful deal the Taliban supporter Zalmai Khalilzad on behalf of the United States of America.
The attack on the hospital, and civilians is an example of a war crime, and since the main target was the Hazara, another example of genocide against them.
Here is the second article of the Convention on the Prevention and Punishment of the Crime of Genocide:

Article II
In the present Convention, genocide means any of the following acts committed with intent to destroy, in whole or in part, a national, ethnical, racial or religious group, as such:
(a) Killing members of the group;
(b) Causing serious bodily or mental harm to members of the group;
(c) Deliberately inflicting on the group conditions of life calculated to bring about its physical destruction in whole or in part;
(d) Imposing measures intended to prevent births within the group;
(e) Forcibly transferring children of the group to another group. 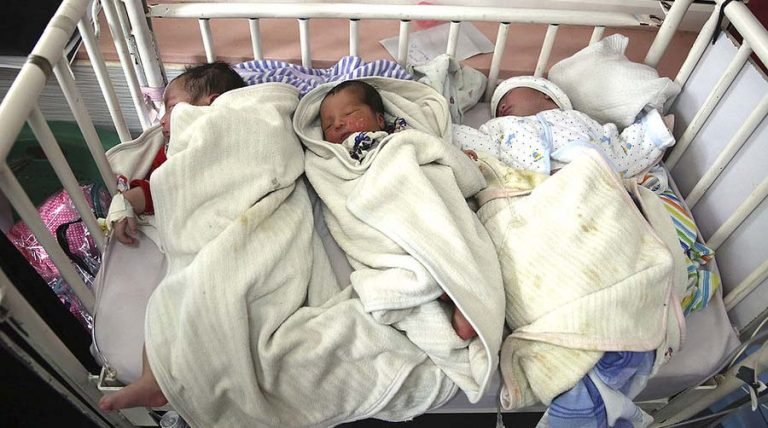 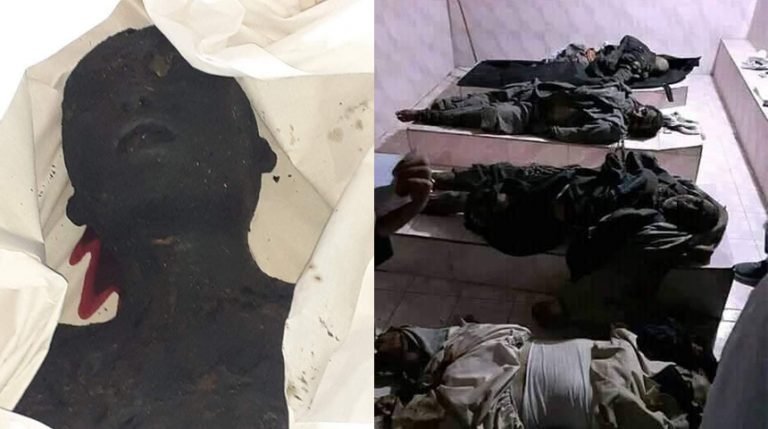 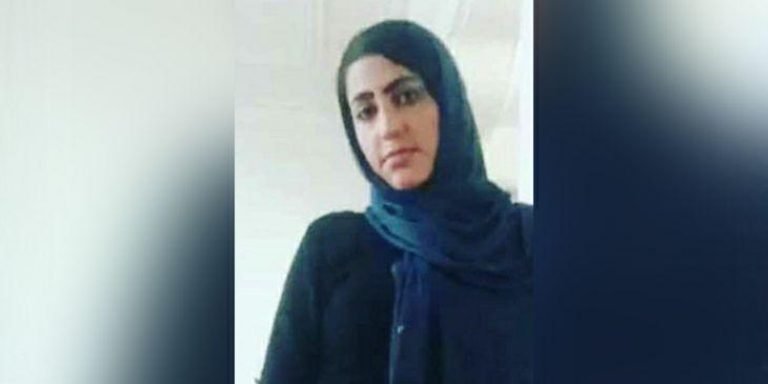 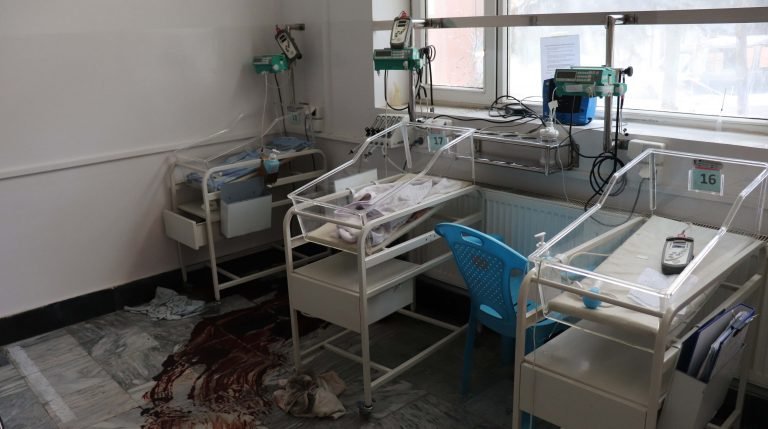